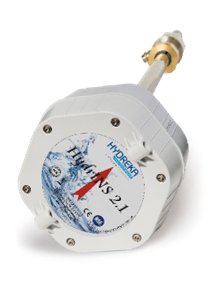 A US drinking water utility serving approximately 90,000 consumers through a network of over 1,600 kilometres was aiming to investigate ways of controlling and recovering water losses in order to reduce non-revenue water, which accounts for around 30% of total production.

Due to the large geographical area and the different existing infrastructures, it was decided to establish District Metered Areas (DMA’s) in the drinking water network. A solution to monitor the flows in the different areas had to be put in place in order to determine and confirm the levels of water losses and subsequently to react quickly by locating and treating leaks as soon as they occur. 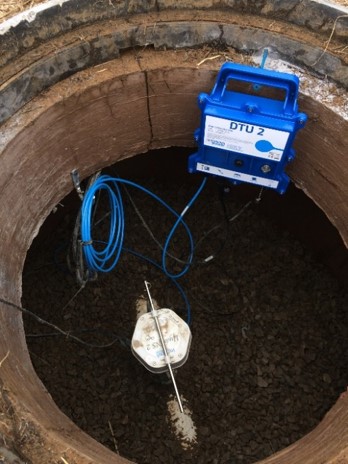 It was decided to deploy HydrINS 2.1 insertion flowmeters; these solutions provided the flexibility in managing the different measurement points and the quality of data that the client needed to focus entirely on its non-revenue water reduction and DMA management.

The features and functionalities of the HydrINS 2.1 were the best fit to this project:

In the first two weeks of operation, the electromagnetic flowmeters contributed to savings of approximately 1,500 litres of water per minute. In addition, a leak was detected under a stream which would not have been discovered unless there was an entire system failure.

All metering points in the drinking water network covered by the distribution company are now instrumented with these relevant solutions to help optimise drinking water yields. Network and leak detection studies have continued with the aim of reducing non-revenue water to less than 15% of total production. 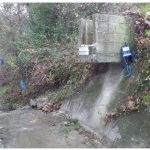 Self-powered and connected flow measurement in a rain watershedCase studies